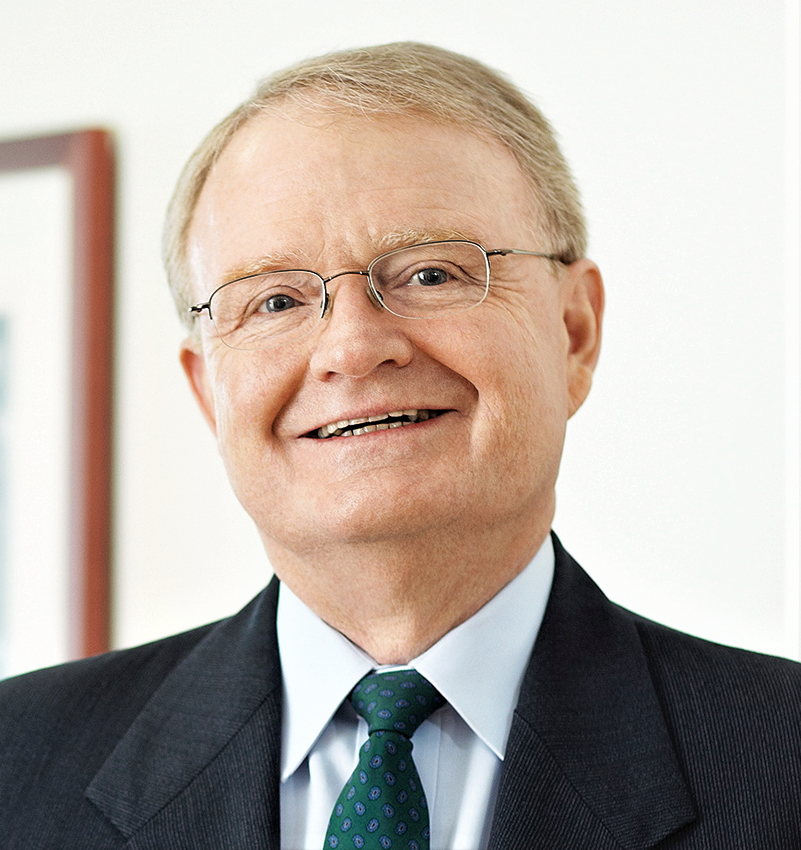 John Corrigan is Professor in the Department of Physical Medicine and Rehabilitation at Ohio State University in the United States, and Director of the Ohio Valley Center for Brain Injury Prevention and Rehabilitation. He is also Editor-in-Chief of the most prestigious international journal in traumatic brain injury, the Journal of Head Trauma Rehabilitation.

Since 1997, he has led the Ohio Regional Traumatic Brain Injury Model System – the longest, continuously-funded of 16 centres throughout the United States, aimed at improving the lives of 1,150 Ohioans who have sustained a traumatic brain injury, their families and communities by creating and disseminating new knowledge about the course, treatment and outcomes relating to their disability. He also chaired the Executive Committee of the Traumatic Brain Injury Model Systems Project Directors between 2007 and 2017. He is the Director of the Ohio Brain Injury Program, which is the designated lead agency in the state of Ohio for traumatic brain injury policy and planning. He is a member of the Board of Directors of the Brain Injury Association of America and has previously served national organisations, including the Commission on Accreditation of Rehabilitation Facilities, the Injury Control Center at the Centers for Disease Control and Prevention and the U.S. Department of Defense, Defense Health Board.

He has more than 160 peer reviewed publications and has received many awards for his service and research in brain injury rehabilitation, including the Brain Injury Association of America’s William Fields Caveness Award, the 2007 Robert L. Moody Prize and the Gold Key Award from the American Congress of Rehabilitation Medicine.