Brain Injury Australia’s 7th National Brain Injury Conference will be held, in partnership with the Melbourne Disability Institute, at the Melbourne School of Design on The University of Melbourne’s campus in Parkville on Monday 28th and Tuesday 29th October, 2019.

The Conference’s partner, the Melbourne Disability Institute, was established in 2018 to catalyse interdisciplinary research and teaching that addresses complex, systemic, strategic and cultural problems facing people with disability, their families and carers. The Institute’s Executive Chair and Director is Professor Bruce Bonyhady, one of the key architects of the National Disability Insurance Scheme and was the inaugural Chairman of the National Disability Insurance Agency from 2013 to 2016. 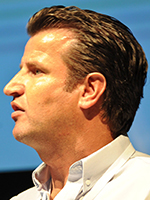 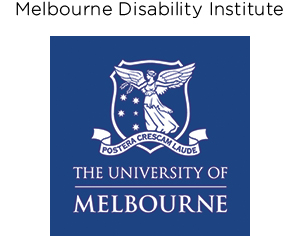